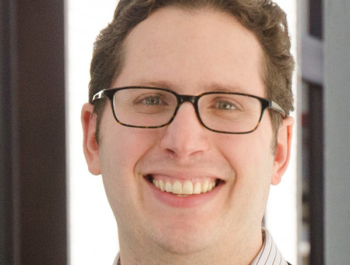 The Intercultural Innovation Award is given to the most innovative projects around the world that are working to build intercultural cooperation and dialogue, and Welcoming America was selected from a pool of more than 600 applicants from over 100 countries. Awardees were honored at a ceremony today in Bali, Indonesia, where Executive Director David Lubell had the honor of shaking the hand of United Nations Secretary-General Ban Ki-moon, who participated in the awards ceremony. As an awardee, Welcoming America will receive a year of support and training from UNAOC and BMW Group – crucial and timely expertise!