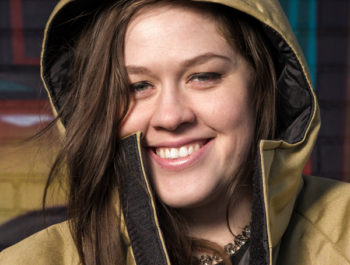 Grammy-award winning singer and songwriter Michael Bolton was first drawn to Detroit to explore Hitsville USA, the roots of his greatest musical influences, but what he discovered there was so much more. Over the past three years, Bolton and crew have been documenting the extraordinary journey of an iconic American city. The film tells the story of Detroit’s greatest glory through its devastating downfall, and shines a bright light on the heroic commitments and community initiatives including those of DRK grantee, The Empowerment Plan, now being made to comeback stronger than ever. This is the story of the American Dream.