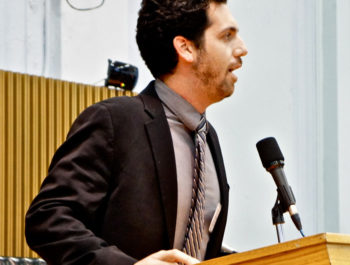 Generation Citizen, a nonpartisan group based in New York, announced their campaign that aims to lower the voting age from 18 to 16.  Advocates for the campaign support the ideas that lowering the voting age would increase turnout, allow teenagers to weigh in on issues that directly affect them and push schools to improve civic education.

“Given the general malaise that faces this country’s political process right now, this is a way to get young people actually excited,” said Scott Warren, executive director of Generation Citizen.

Generation Citizen hopes to raise $1 million in 2016 to finance its efforts. The group has already received $230,000, Mr. Warren said, adding that none of the money came from politicians or partisan organizations.