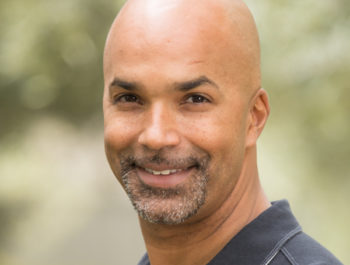 The Draper Richards Kaplan Foundation announced on Friday, February 26 that U.S. Attorney Carter Stewart is joining the Foundation as a Managing Director.  Carter announced his resignation from the Department of Justice, effective March 11, 2016. Attorney General Loretta Lynch stated, “Since 2009, U.S. Attorney Carter Stewart has served the people of the Southern District of Ohio – and all Americans – with fidelity and distinction. Throughout his tenure, he has brought his collaborative approach to a wide range of issues, convening important summits on civil rights, cybercrime, juvenile justice, and opioid abuse. He helped to strengthen our global partnerships by representing the U.S. Attorneys community abroad. And as a member of the Attorney General’s Advisory Committee, he spearheaded vital efforts to promote racial equality and to protect children throughout the United States. In these and in many other undertakings, Carter distinguished himself through his hard work, his dedication, and his integrity. I want to thank him for his outstanding contributions, and I wish him the best as he continues his public service career in the nonprofit sector.”

Stewart stated, “I’m honored to be able to join Draper Richards Kaplan Foundation, one of the foremost venture philanthropy firms in the world. The work they’ve done, domestically and across the globe, addressing issues that matter to me such as homelessness, educational disparities, environmental conservation, and criminal justice, has made a true difference in the lives of others.”