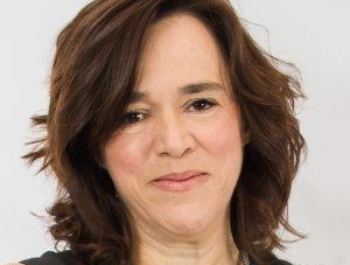 Louise Dubé, Executive Director of iCivics, has won the 2017 DVF People’s Voice Award and $50,000 to continue to reach iCivics’ goal of energizing children to get involved in their communities and the government.

The DVF Awards was founded in 2010 by Diane von Furstenberg and The Diller-von Furstenberg Family Foundation to recognize and support extraordinary women who are dedicated to transforming the lives of other women; women who have had the courage to fight, the power to survive, and the leadership to inspire.