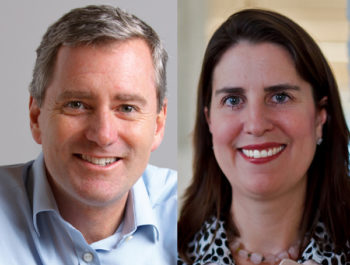 Room to Read founder John Wood has been announced as a 2014 World’s Children’s Honorary Award Laureate through the World’s Children’s Prize, the annual educational program for the rights of the child and democracy—often called the Children’s Nobel Prize. Her Royal Highness Queen Silva of Sweden presented the award to John Wood and the other winners, Malala Yousafzai from Pakistan and Indira Ranamagar from Nepal.