Sanergy uses a hybrid for-profit/nonprofit structure to create access to sustainable sanitation by building low-cost, high-quality toilets designed for urban slums.  The toilets are distributed and serviced through a network of franchise partners: local residents who operate, maintain and market the toilets.  Next, the waste is collected every single day by trained and equipped Sanergy staff and brought back to their waste management facility. The waste is converted into byproducts such as organic fertilizer or renewable energy that will be sold for a profit to commercial farms and the grid. 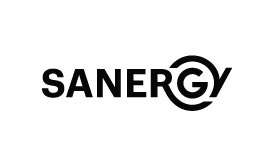 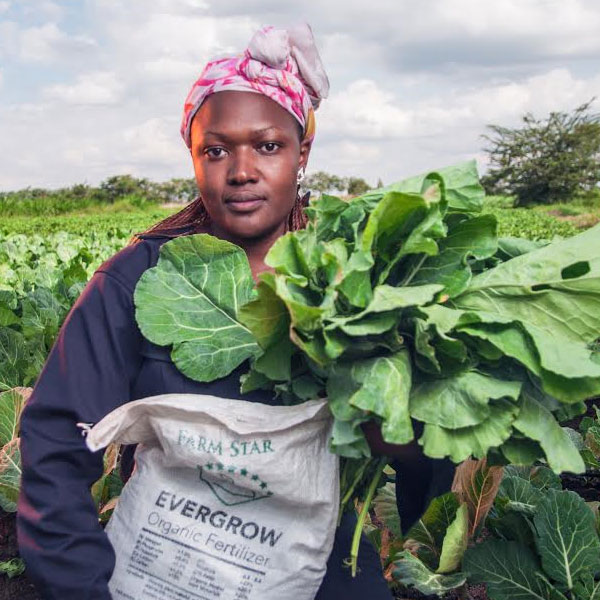 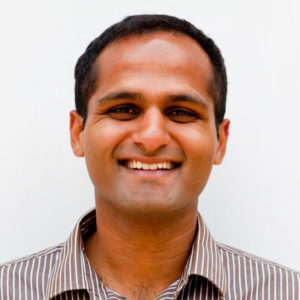 In January of 2010, with support from an award from MIT, Ani Vallabhaneni and his founding team arrived in Nairobi to answer a fundamental question: How could they solve a dangerous and intractable problem such as the sanitation crisis facing urban slums? In Kenya, they visited expensive, large toilet blocks built by well-meaning NGOs that quickly went into disrepair because there was a lack of incentives and business skills, as well as extremely poor technology and design.

Sanergy’s model was born from the idea to create a system that seamlessly addressed the entire sanitation value chain: from the provision of hygienic sanitation to the safe collection and processing of human waste. The enterprise would franchise a network of clean, compact sanitation facilities to community members, collect the waste with unrivaled high-quality customer service and convert the aggregated waste into in-demand products – fertilizers, soil additives, electricity, animal feed and plastics.

Poor sanitation is the second largest cause of disease in the world and affects 4.1B people, particularly those living in densely populated slums. Sanergy’s Fresh Life Toilets (FLT) offer a safe, dignified, and scalable solution to sanitation in urban slums while creating jobs.

Sanergy has a network of 3,200 FLTs serving over 120,000 residents per day with hygienic sanitation, removing over 10,000 tons of waste per year, while creating more than 1,500 jobs in an area with a 40% unemployment rate.

Over the next five years, Sanergy will work with municipal governments to offer urban slum residents a range of sanitation solutions at a very affordable cost per person per year.