The Propel model enables students to consider a variety of pathways while still in high school or soon after high school. Then, it supports them as they secure relevant credentials, covering the cost of their training and helping them launch on a path to a strong middleskill job with professional growth potential. At the same time, Propel addresses the middle-skill worker shortage by helping local employers find employees who are informed and prepared.

At a Glance
Co-founder and CEO: Paymon Rouhanifard
Education
Location of work: Domestic, Northeast
https://www.propelamerica.org/
Propel America
Boston, MA
Aspiring to the day when there is a viable path to prosperity for every high school graduate in America. 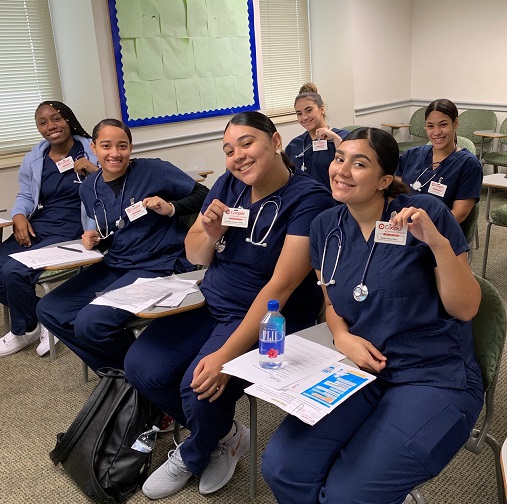 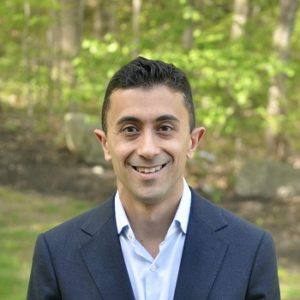 Prior to starting Propel America, co-founder and CEO Paymon Rouhanifard spent nearly a decade working in and leading major urban school districts. He worked in the New York City Department of Education, was the Chief Strategy Officer for Newark Public Schools, and most recently served as the Superintendent for Camden City Schools in New Jersey.

It was in Camden where Paymon began thinking more about what he perceived to be a false choice facing his and so many other high school students across the country. Students were either forestalling income and accruing debt toward a traditional degree that many would not complete, or forestalling education to work in low-wage, low-mobility jobs.

He saw top students struggle, many of whom enrolled in college only to de-enroll and work in entry-level retail or service-oriented jobs. Through it all, he saw potential for a way forward. Across his career, Paymon had met employers that spoke of well-paying, hard-to-fill jobs requiring a postsecondary credential with opportunities for advancement. He came to realize there was a “third way” — a postsecondary option that involved both college and an affordable, quicker path to financial stability.

Alongside Louisiana Superintendent John White, Paymon decided to create a system through which more students could access well-paying middle-skill jobs, with many options for post-secondary success.

Prior to his tenure in education, Paymon spent several years in investment banking at Goldman Sachs and AEA Investors. He holds a Bachelor’s degree in Economics and Political Science from UNC Chapel Hill.

Propel America has partnered with 10 community colleges and training partners and 20 employers, through which they will place approximately 200-250 fellows into careers in healthcare, advanced manufacturing, information technology, auto mechanics, and the building trades.