Power of Two is holding itself to the highest standards and ensuring that, as the program is disseminated in the community, it achieves the outcomes seen in the research environment. By maintaining fidelity to the ABC approach and connecting families with needed local resources, Power of Two’s impacts on families reverberates across communities, creating patterns of intergenerational success. 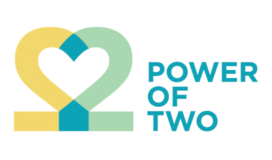 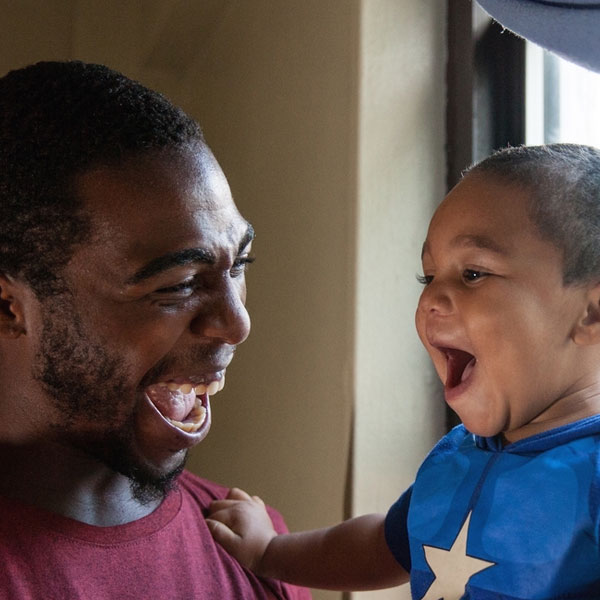 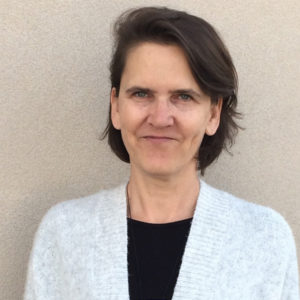 Erasma is the current CEO and Executive Director of Power of Two. She was raised in Brownsville, Brooklyn and is committed to creating cycles of intergenerational success for families and the community. Since taking on the role of Executive Director, Erasma has grown the organization’s budget and recently launched a new site in the South Bronx. Erasma received an MPA from the NYU Robert F. Wagner Graduate School of Public Policy.

In its first four years, Power of Two has served over 2,500 families in New York City. Children who complete the program show significant improvements in stress hormone regulation.

66% of children with elevated risk for deficits or delays in social-emotional well-being at baseline were no longer at risk after ABC. Caregivers who have completed ABC show reductions in symptoms of depression.

71% of families showed significantly improved interactions between the parent and child. The average increase in caregiver responsiveness or sensitivity was a full point on a five point scale—a large effect size.