Research proves that student attendance, above all other factors, is the most critical leading indicator of high school graduation. Yet, nationally, 15% of K-12 students are chronically absent, which means they miss a month or more of school each year. In high-poverty communities, this rate climbs to 50% or more.

Students who are chronically absent have less than a one in five chance to earn a high school diploma. A high school diploma can set youth on a successful life path. Those with a diploma earn $10,000 more in annual income than those without one. A diploma is the first step on the road out of poverty. But, to earn a diploma, school attendance is the foundational first step.

The concept of attendance is simple. “Showing up is half the battle.” However, to change deeply-ingrained behaviors affecting student attendance, which poverty and racial and socioeconomic exclusion heavily influence, takes an entire community.

Kinvolved is the leading force that is galvanizing entire communities around this critical issue in cities across the country. They work with communities to fight chronic absenteeism through an approach that combines technology and human interventions. Their three-pronged strategy includes: attendance summits, teacher and leader coaching, and their attendance management software, KiNVO. 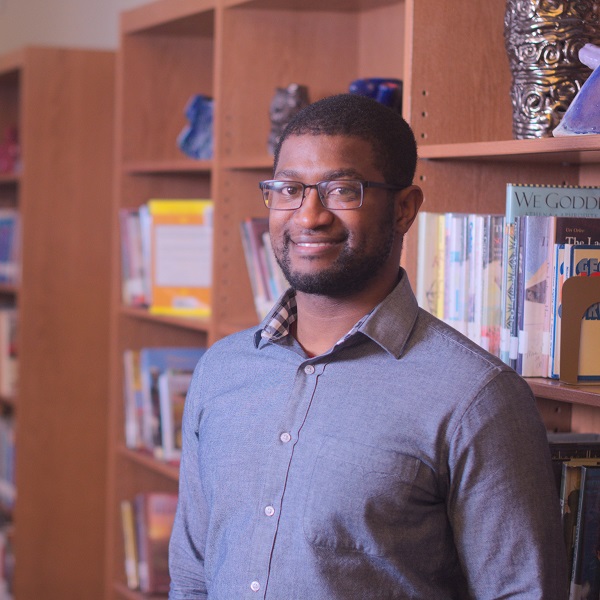 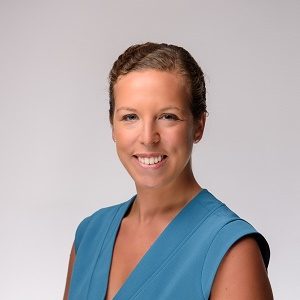 Miriam Altman, CEO, and Alexandra Meis, Chief Product Officer, co-founded Kinvolved in 2014.  Prior to co-founding Kinvolved, Miriam began her career as a New York City high school educator, initially placed through the Teach For America program. From her first day teaching, she immediately realized the tremendous impact that attendance, and absenteeism, had on her students. She helped launch her school’s first Attendance Team, a group of faculty charged with implementing strategies to increase school wide attendance. She found that the most successful intervention was to ensure that families were informed of and involved in attendance conversations.  These insights and her credibility in the field have served her well as she has led the company’s efforts to double revenues and impact each year since 2014.  In 2017, for the first time, Kinvolved launched in several communities outside of New York City.

Kinvolved has been featured in press, including the New York Times, and has won awards from The Robin Hood Foundation, Teach For America, New York University, the University of Pennsylvania, and more. Miriam and her co-founder, Alexandra Meis, are winners of the Gratitude Award, Forbes 30 Under 30, and the Jo Ivey Boufford Award for Innovative Solutions to Public Service Challenges by New York University.

Miriam holds an MPA from the Wagner Graduate School of Public Service at New York University, an MA, Ed., from Lehman College, and earned her BA, Honors, from Brown University.

Graduation rates increased 11% within three years for the first student cohort to benefit from Kinvolved.

Chronic absence among English Language Learners decreased by 22%, three times that of peers in their district.

Chronic absence in Kinvolved’s 150 partner schools in the New York City Department of Education decreased by 7.52%, as compared with all NYC schools.