Justice Rapid Response (JRR) is a multi-stakeholder facility that recruits, trains, certifies and has a mechanism to rapidly deploy criminal justice, human rights and related professionals from around the world to ensure that atrocity crimes and human rights violations are investigated professionally, impartially and promptly. JRR’s long-term strategy is to spread the standard it has established for what international investigation needs to be, in order to ensure the credibility of accountability for mass atrocities. By ensuring that any investigation can be done professionally, appropriately and promptly, JRR can bring justice to victims, deter would-be offenders and help end the many cycles of violence around the world. 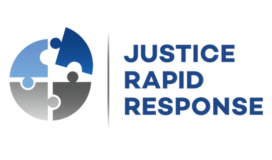 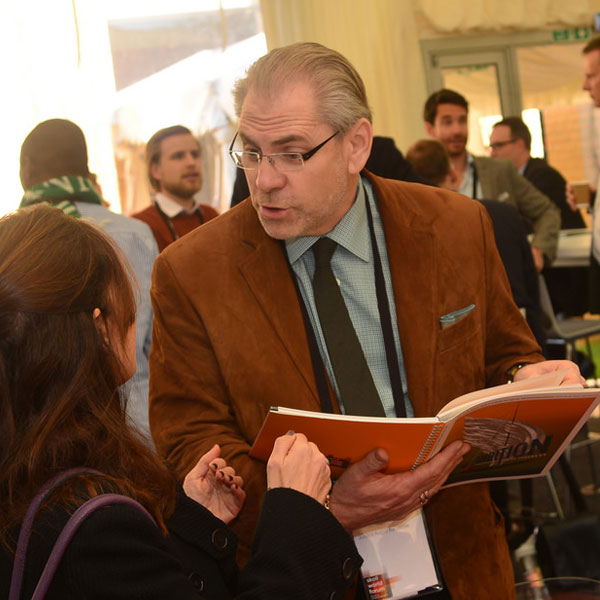 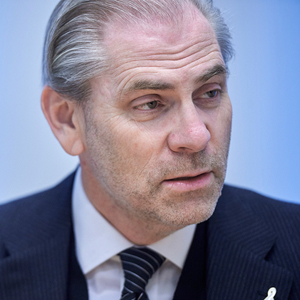 Andras is an Ashoka fellow, a regular speaker on issues related to the effective delivery of international justice, and has given a Talk at TEDx Hamburg. An international lawyer and Canadian diplomat, Andras’ involvement with international criminal justice dates back to the establishment of the Sierra Leone Special Court and the creation of the International Criminal Court. Ater leading Justice Rapid Response (JRR) since its inception, Co-Founder and Executive Director Andras Vamos-Goldmanstepped down from his position in 2018.

Nina Suomalainen of Finland is an international crisis management and institutional development professional with 25 years of experience working in the field of human rights, rule of law, and peacebuilding. She has worked in the Balkans— mainly in Bosnia and Herzegovina— but also in Rwanda, Palestinian Territories, and Haiti among other places, and in intergovernmental organizations and civil society organizations. She has been Executive Director of Justice Rapid Response since May 2018.

Since 10 years of operations, JRR criminal justice experts have assisted in nearly 250 missions to investigate crimes that occurred in the world’s most violent conflicts including Colombia, the Democratic Republic of Congo, Iraq, Myanmar, South Sudan, Syria, Yemen, and others.

JRR contributed key experts to several landmark cases including the conviction of Congolese rebel leader Bosco Ntaganda at the International Criminal Court, the conviction of former President of Chad, Hissène Habré, at the Extraordinary African Chambers, the documentation of extensive sexual and gender-based violence (SGBV) against the Rohingya in Myanmar, and charges against four senior military officials in Guatemala for genocide and crimes against humanity inflicted on the Maya Ixil population.

JRR continues to expand as it is increasingly recognized as the “go-to” organization for all actors.
JRR’s roster moves with the times and stays abreast of trends in the field. We are continuously recruiting new experts in new areas of demand. This includes expertise for investigations involving digital technologies and open-source material.