Grassroot Soccer understands the broad, cross-cultural appeal of soccer and uses it to educate young people in HIV/AIDS prevention. Professional players, coaches and youth players are trained as role models to teach a curriculum about the risks of HIV and choices in healthy behavior. Through the popularity of soccer, the staff delivers an interactive program that merges games and drills with health education in an engaging, effective way. Not only does this successfully break down barriers around a difficult subject to approach, but moreover, critical conversations about HIV and wellness are impacting behavior and saving lives among youth and in communities across Africa. Grassroot Soccer envisions a world mobilized through soccer to create an AIDS-free generation. 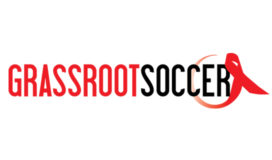 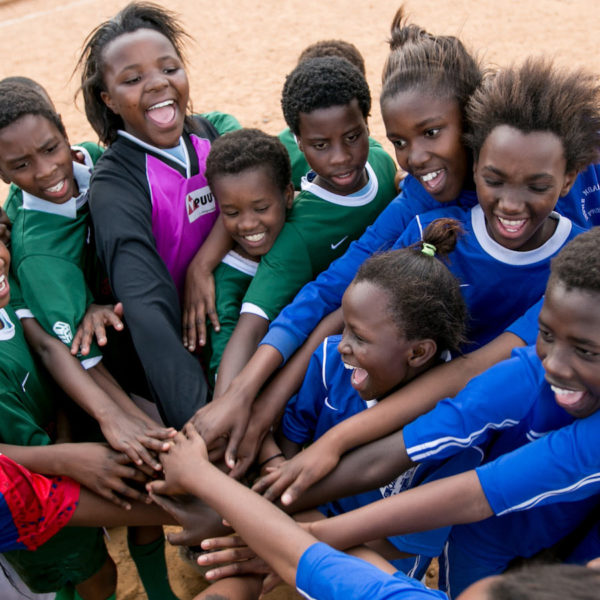 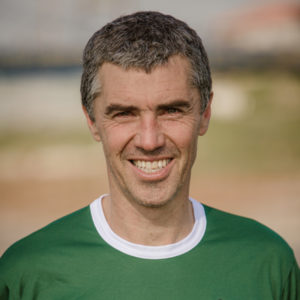 Grassroot Soccer grew out of three powerful forces in the life of Grassroot Soccer Executive Director Dr. Thomas Clark: his love and concern for Africa, his training as a physician and the game of soccer.  Tommy spent part of his childhood in Zimbabwe, a country where life expectancy has dropped to 30 years of age, and later returned to play professional soccer for The Bulawayo Highlanders. He witnessed first-hand the devastating impact that AIDS was having in Africa, while also experiencing the power that soccer had to engage people across the continent. Young people, in particular, looked to soccer players as role models, even heroes.

In 2005 Tommy was a Research Fellow at University of California at San Francisco focusing on implementation and evaluation techniques for Grassroot Soccer. He has received numerous awards including All-American honors as a soccer player, two-time Resident Teacher of the Year at the University of New Mexico, and the Annie Dyson Child Advocacy Award from the American Academy of Pediatrics. In 2005, Tommy was the recipient of a Social Justice Award from Dartmouth College, and, in 2007, Tommy received the Peace Abbey’s Courage of Conscience Award.

Over two and a half million youth in nearly 50 countries have graduated from GRS’s adolescent health program.

A 2016 impact study demonstrated noteworthy increases in the percentage of adolescent female participants who do not justify violence against women and marked improvements in participants’ ability to disclose and have discussions around relationships and violence.