Energy Peace Partners (EPP) was founded in 2017 and leverages climate finance solutions to support peace in communities affected by violent conflict. EPP works at the unique intersection of peacebuilding and renewable energy and brings together experts in both fields. The EPP team believes that renewable energy delivers a range of positive outcomes that contribute to building peaceful, stable societies. EPP’s efforts are focused on catalyzing new renewable energy development in fragile, energy-poor countries, primarily in Africa, the Middle East, and South Asia – where renewable energy investment is limited.

EPP launched the Peace Renewable Energy Credit (P-REC) as an innovative financing solution that extends the USD 1 billion+ international market for Energy Attribute Certificates (EACs) to nascent renewable energy markets in some of the most fragile and least electrified regions. P-RECs allow renewable energy project developers in conflict-affected regions to monetize renewable energy while providing corporate renewable energy buyers with entry points to support high impact projects that extend the promise of the renewable energy revolution to the planet’s most vulnerable communities. 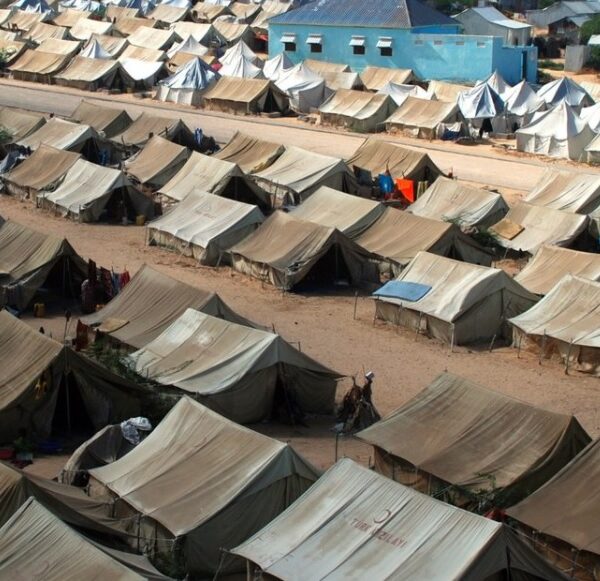 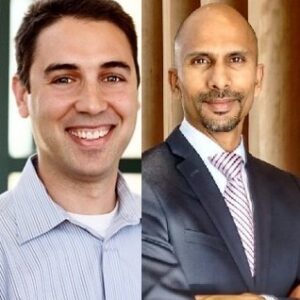 Before they met, Dave Mozersky and Sherwin Das carved out separate careers in international peacebuilding and conflict transformation. Dave specialized in mediation and peace processes in the Horn of Africa, working for organizations such as the International Crisis Group, the African Union, and Humanity United. Sherwin worked on conflict prevention and peacemaking for the United Nations in Central Africa, Eastern Europe, the Balkans, and the UN Secretariat. The two connected when Dave founded the Program on Conflict, Climate Change, and Green Development at UC Berkeley’s Renewable Energy and Appropriate Laboratory (RAEL). Sherwin came on board as a Senior Fellow.

At UC Berkeley, they first identified a strong overlap between countries with high energy poverty levels and those affected by conflict and climate impacts. Observing that the global renewable energy revolution was not reaching the kinds of fragile states where they had worked, they sought to develop the potential of renewable energy as a tool for peace. By assessing different economic instruments that have supported renewable energy development around the world and which could be adapted to fragile settings, they conceived the idea of the Peace Renewable Energy Credit (P-REC) to support new renewable energy projects in conflict-affected countries. Their commitment to develop and introduce P-RECs into the marketplace led to the founding of Energy Peace Partners.

Microsoft’s purchase of the first-ever P-RECs – issued by EPP from local solar developer Nuru’s new 1.3-megawatt solar plant in the Democratic Republic of the Congo (DRC) – financed the installation of streetlights in a recently electrified neighborhood of Goma, the capital of conflict-affected North Kivu province, where only 3% of residents have access to electricity in many neighborhoods.

The P-REC-funded streetlights have been transformative as 28,000 residents have benefitted from improved nighttime safety and security, increased commercial activity as businesses now stay open at night, and reduced reliance on expensive and polluting diesel generators in an area that has never had electricity grid infrastructure.

With the first P-REC transactions executed, EPP is expanding its pipeline of P-REC projects across its target countries in Africa while exploring the first P-REC projects in Asia. The aim is to scale up the P-REC market so as to unlock more renewable energy project funding for more communities in some of the most fragile and energy poor regions in the world.