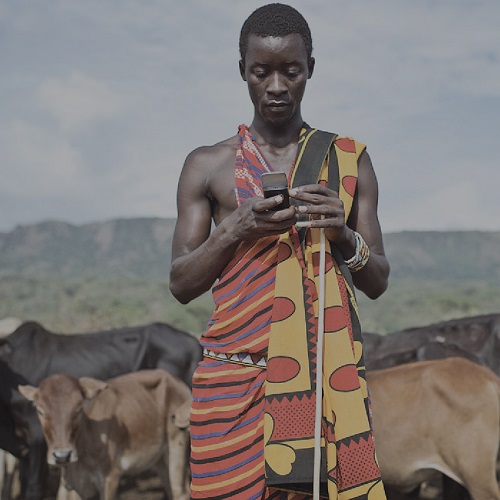 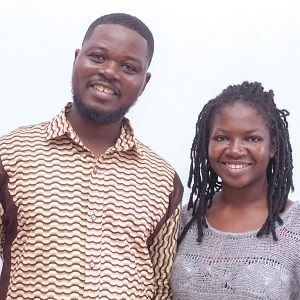 CowTribe is led by Peter Awin, Co-Founder and CEO, and Alima Bawah, Co-Founder and COO. Prior to CowTribe, Peter founded a company to support high growth African startups, and then joined WorldCover, a crop insurance social enterprise. Alima was a journalist focusing on documenting the struggles of rural women in Ghana. She is the recent recipient of an Obama Foundation African Leaders fellowship. Both founders were born and raised in Ghana and have personal experiences that have led them to this work.

In less than two years, vaccine coverage among CowTribe users has improved from 18% to 65%, and early data show livestock mortalities decreasing rapidly—in some communities to less than 5%.

In addition, farmers using the CowTribe service—many of whom were living on less than $1 per day—have also been able to add an estimated $300+ to their annual household income.