Code2College is an economic empowerment, college access and workforce development program that recruits volunteers from the Tech community to deliver a high-touch program model. The Code2College program model is based on three pillars that align with the most salient factors leading to STEM attrition for black, Hispanic, female and low-income undergraduate students: Education, Exposure and Experience. Code2College hosts twice-weekly after-school training sessions in which students either prepare to develop websites for local nonprofits/businesses (Web Development Leadership Program) or build web applications that address civics problems (Software Engineering Leadership Program) as part of their capstone projects. In addition, Code2College believes that “if you can’t see it, you can’t be it” and therefore we host monthly professional skills workshops at corporate partner offices to ensure that students gain exposure to a variety of STEM industries, companies and professionals. During these workshops, students build critical professional skills (e.g. resume-building and interview skills) and also engage in STEM industry case competitions. Code2College also invites several of its top students to interview for paid, summer technical internships and gain both professional experience and life-changing economic opportunities. 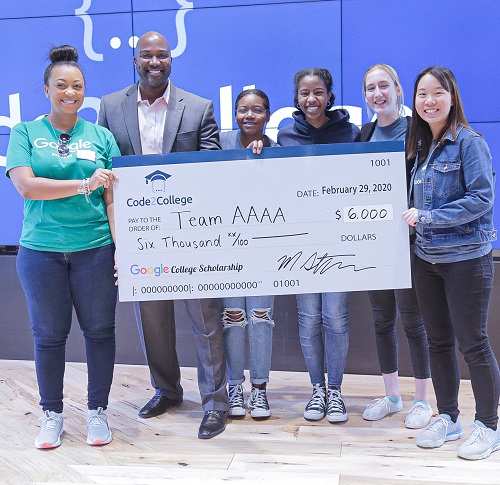 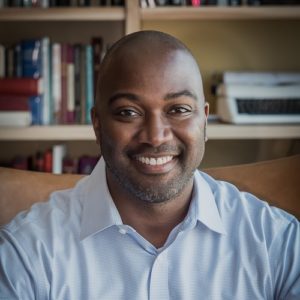 Matt Stephenson, Co-Founder and Executive Director of Code2College, is a career educator and finance professional who galvanizes a skills-based volunteer ecosystem to prepare minority and low-income high school students for STEM majors and careers. Originally from New York and a first-generation Jamerican, Matt has driven opportunity and access for diverse and underserved students in a variety of roles.

Matt began his career in Credit Risk Management at Goldman Sachs, where he covered the Credit Derivative and Mortgage-Backed Securities product lines from 2004-2006. Seeking an opportunity to devote his time and expertise to improve outcomes for diverse youth, he later joined Sponsors for Educational Opportunity (SEO) as a Program Manager and managed the Sales & Trading internship program. Over the course of two years, Matt managed to reach a 93% full-time offer rate for the interns in his program. This experience was pivotal as it compelled Matt to lay the groundwork for launching Code2College and creating life-changing opportunities and access for thousands of black, Hispanic, female and low-income students nationally through Code2College.

After earning his MBA in Entrepreneurial Management from The Wharton School, Matt entered the Education sector as a high school Math Teacher at Achievement First (AF) Amistad High School, a high-performing charter school in New Haven, CT. During his tenure, he was invited by his Principal to participate in the Achievement First Leadership Fellows program and developed a service leadership opportunity for upperclassmen at his school.

Matt later joined NewSchools Venture Fund, a national education-focused venture philanthropy, as an Associate Partner where he managed a portfolio of Education organizations in Washington, D.C. providing management assistance to senior leadership and functional teams. Matt subsequently joined KIPP Austin Public Schools as the Director of Finance where he oversaw a $50mm budget for a network of 10 schools and 5,000 students.

Having developed a breadth of experience in finance, nonprofit management, and youth development, Matt co-founded Code2College in Fall 2016 with ten volunteers and thirty students. The comprehensive programming offered by Code2College provides educational, exposure and economic opportunities in STEM for the students served. To date, Code2College has served over one thousand high school students, predominantly from black or Hispanic, economically disadvantaged and First-Generation households. As of 2019, the majority of students served by Code2College are female. Matt has been recognized for his work with Code2College through coverage by local media and a variety of awards including the 2020 Nonprofit Leader of the Year by DivInc. Code2College is the third organization Matt has launched; the first, Bullish NYC, was a retail business and the second, Rendezwho, was an event management company.

Matt holds a M.B.A. in Entrepreneurial Management from The Wharton School and a BS in Finance and Information Systems from the Stern School of Business at New York University.