Over 19 million students live in poverty in the United States. For these students, focusing on education is yet another hardship they must endure. Lack of basic necessities is reported as one of the top ten reasons for reduced school attendance according to the Massachusetts school board. In Massachusetts alone, over 5,700 students dropped out of high school in 2014, costing taxpayers $1.7 billion in lost wages over the course of their lives.

Catie’s Closet improves school attendance and removes social stigma by discreetly distributing clothing, toiletries, and shoes to low-income students (Pre-K through 12th grade). Catie’s Closet makes it easy and positive for students in schools to access these basic needs via a retail-like storefront. Catie’s Closet builds a “store” or “walk in closet” right inside their school so that students have immediate access to what they need, free of charge. Offering age-appropriate clothing allows students increased self-esteem, a sense of belonging and a resource to alleviate the visible burden of poverty.

Long-term, the organization will use an affiliate model to partner with school districts in other states across the US. 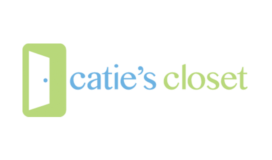 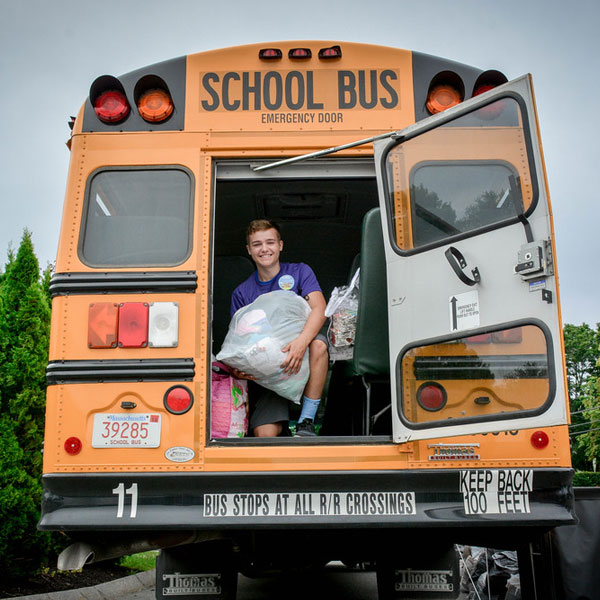 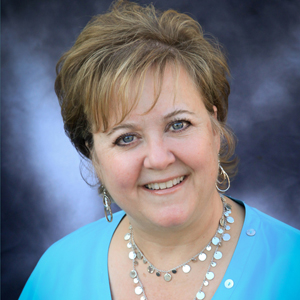 Mickey Cockrell spent more than 30 years in the retail sector, providing leadership for Jordan Marsh, Filene’s and most recently as a Vice President for Kohl’s. Mickey is an innovator and problem-solver, and is known for creating high-impact marketing strategies. Her notable contributions include driving company expansion and operational efficiencies.  Mickey is a MassChallenge Diamond Winner, EforAll top Winner and won the “Celebration of Excellence” Non-Profit of the Year award.

In the short term, Catie’s Closet will open three additional distribution HUBs in Massachusetts, two of which will serve New Bedford and Worcester’s estimated 308,000 students, while the third will open in Springfield in March 2020.

The organization has developed an affiliate model to collaborate with school districts in other states across the nation, to serve the 30,000,000 students living in poverty in the US in the long term. The program is underway with Long Island piloting the model.