Avanti seeks to establish a new paradigm in science and math education in India: one that is consistent, scalable, affordable, and accessible to the nation’s 19 million high school students.

Avanti is an award-winning social enterprise offering high-quality education in their own Learning Centers and in schools to students aspiring to study at India’s top colleges. They use technology, video content and detailed instructional design to enable teachers to deliver high quality lessons even in the most remote corners of the nation. Avanti’s work is helping create a major shift in how Indian students learn. Their programs focus on teaching students how to collaborate effectively, learn independently and push the boundaries of their academic experience. Avanti is currently operating in 40 cities across India. 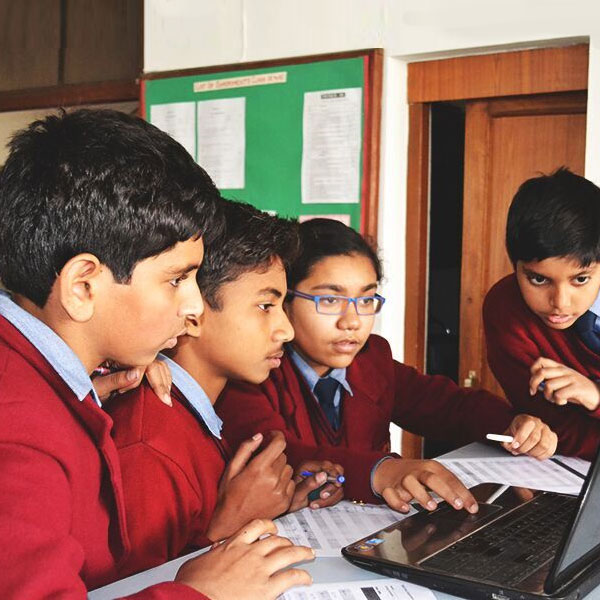 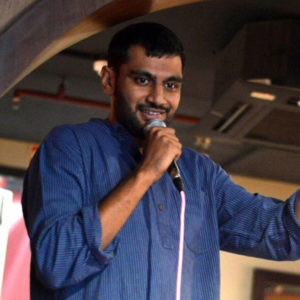 Akshay was part of the founding team of HeartFlow Inc, a venture-backed medical device company based in Redwood City, CA. He has also served on the founding teams of two prior venture-backed companies.  Previously, Akshay worked with the World Food Programme, the International Save the Children Alliance and the Boston Consulting Group.  Akshay has an engineering degree from IIT Bombay.

Avanti seeks to establish a new paradigm in science and math education in India–one that is consistent, scalable, affordable, and accessible to the 19 million high school students in India.

Avanti now works with over 50,000 students in 300 centers and 50 cities. They have developed close partnerships with six major state governments.

Avanti’s top student secured a national rank of 36 (out of 1,500,000 students). In addition, Avanti’s programs have shown a >30% gain in Math and Science achievement levels and a close to doubling of college-going rates in government school students.