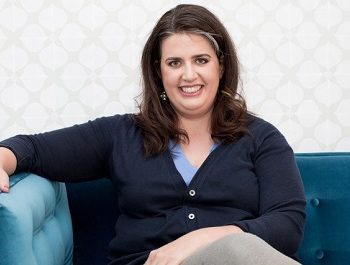 For 35-year-old Becca Heller, her life’s work has been fighting for social justice, most prominently in protecting the legal and human rights of refugees. While an undergraduate at Dartmouth College, she received a national humanitarian award for her work to combat hunger in New Hampshire. Post-college, she was awarded a Fulbright Scholarship. Between her first and second years at Yale Law School, she launched the International Refugee Assistance Project (IRAP) after witnessing the immense struggles Iraqi refugees in Jordan were facing. In less than a decade, the organization has grown to incorporate numerous chapters across the country and is now facing arguably its greatest challenge yet: a showdown with the President of the United States.