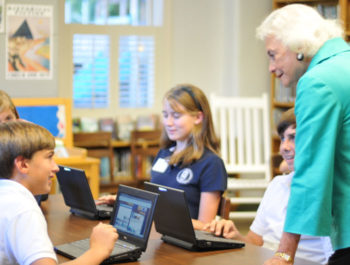 Since the first iCivics games appeared online in 2009, they have been played millions of times. Each school year, players — the vast majority of them middle school students — spend the collective equivalent of nearly 90 years with the material. That  Justice Sandra Day O’Connor, now 85, would come around to the power of video games so late in life might seem surprising, considering her Arizona-bred frontier persona. But to those close to her, it’s part of her search for a better way to teach citizenship.