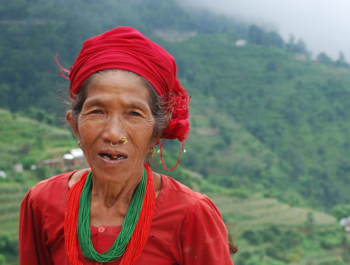 Inside the Campaign to Support Communities Harmed by Development

After years of repeatedly raising issues with the World Bank about accountability, Natalie Bridgeman Fields, founder of Accountability Counsel, finally had her chance to speak with its president, Jim Kim. She approached him at the Skoll World Forum, following a screening of Bending the Arc, a documentary that follows his path from co-founding Partners in Health to taking one of the most influential positions in development finance. But the conversation did not go as she had hoped.