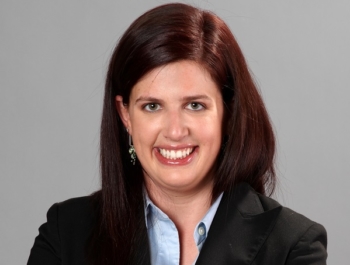 A Travel Ban’s Foe: A Young Firebrand and Her Pro Bono Brigade

When President Trump signed the executive order blocking refugees from coming to the United States, thousands of lawyers flocked to airports in New York, Chicago, Los Angeles and elsewhere.  The public saw not so much a spontaneous reaction as the meticulous preparation of a loud, pugnacious 35-year-old lawyer, named Becca Heller, who is now in the middle of one of Mr. Trump’s biggest policy fights.