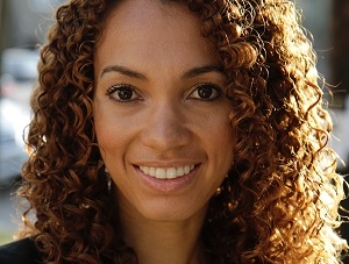 A Matter of Justice

In May of 2014, Gina Clayton founded Essie Justice Group, a network of women with incarcerated loved ones—about 30 percent of them are also formerly incarcerated themselves—that serves as equal part support system (they’re inspired by the scale of models like Alcoholics Anonymous) and advocacy lobby (think: Mothers Against Drunk Driving). “I saw the way women were navigating complex systems, were the leaders of families, were taking on extra jobs to pay for the increase of expenses. I thought, what could happen if we broke the isolation and created a collective voice?” she says. That means both within the group—“I believe that community creates courage,” explains Clayton—and outside of it, where Essie has campaigned to end the money bail system in California.